Bennett Injury recently settled a commercial car crash for $2.2 Million in which our client, Andrea, suffered a traumatic brain injury. Andrea received over $1 Million in her pocket for this crash. An Employee of a local Dallas Company driving a straight truck made an illegal left turn from one of the middle lanes in downtown Dallas and crashed into Andrea, who was passing the Employee on the left at approximately 10-11 miles per hour.

“IT WASN’T OUR FAULT, IT WAS ANDREA’S FAULT!”

The defense argued their truck was actually stopped in the intersection, and Andrea turned right into the Company’s truck. 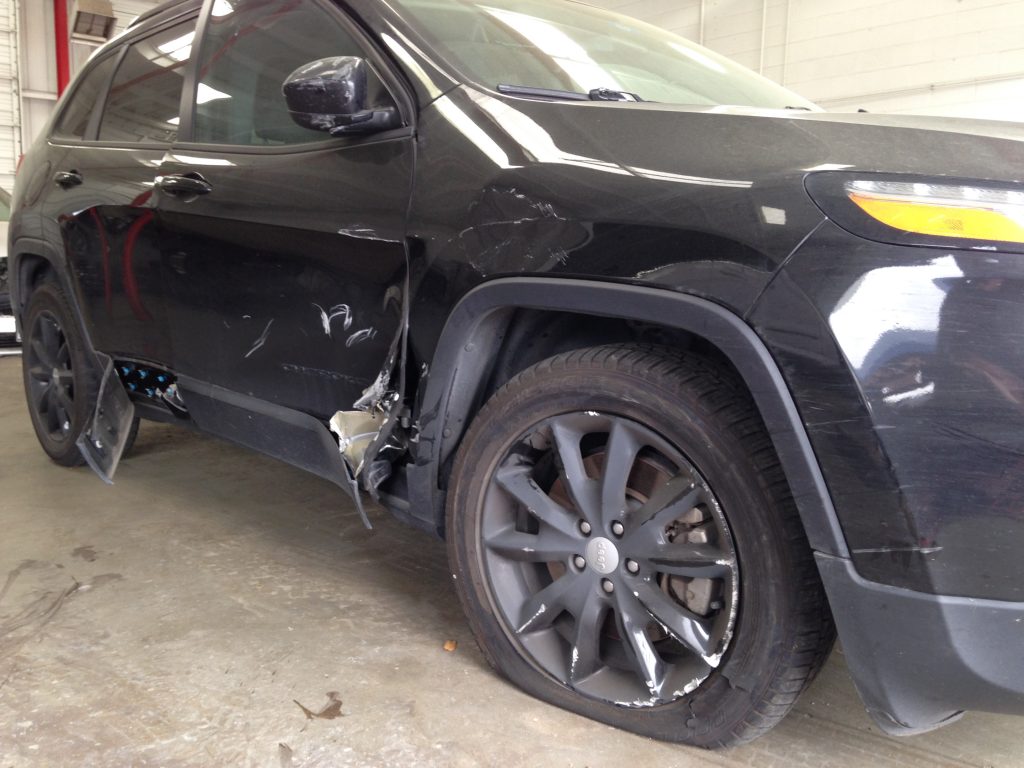 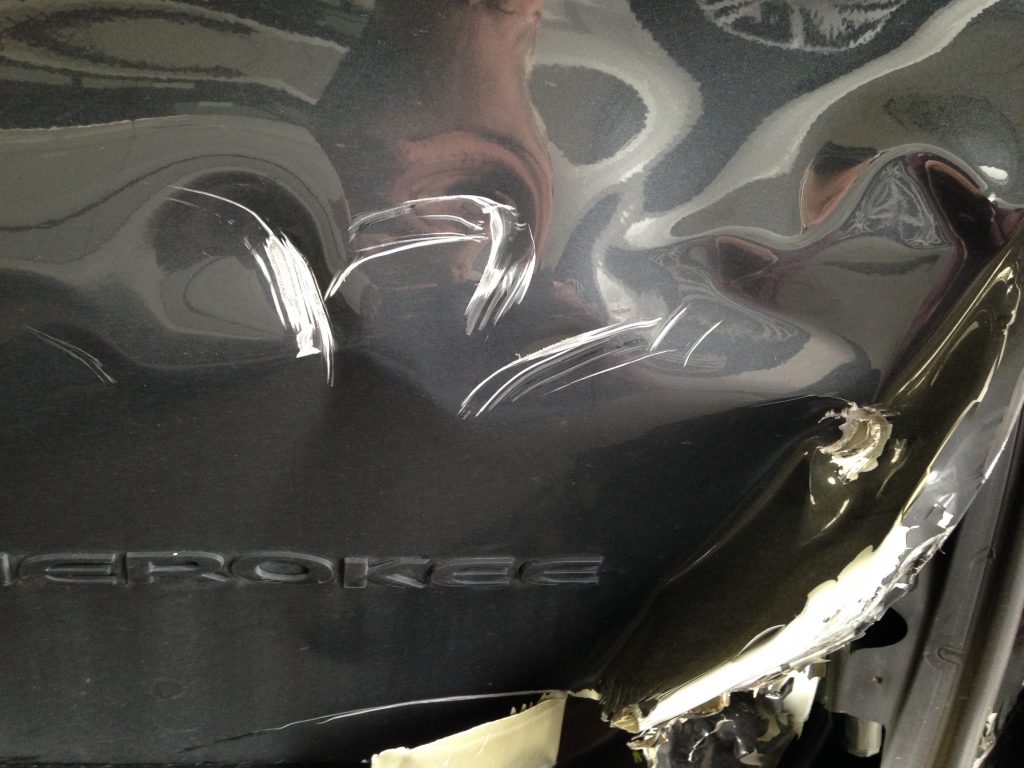 Bennett Injury Law hired a commercial vehicle expert who testified in his deposition that the Company was grossly negligent for attempting to classify their employee as an independent contractor and refusing to train or supervise him.

“WHAT’S THE BIG DEAL? THIS WAS A MINOR IMPACT AND ANDREA WAS ALREADY HURT!”

The defense also argued the crash was a “minor impact” based on the damage to the vehicles. The defense hired multiple experts to say Andrea’s spinal injuries were pre-existing the crash from cheerleading and sports injuries and that her traumatic brain injury was pre-existing from traumatic events occurring in her childhood and as an early adult. The defense also argued Andrea’s headaches were actually migraines that pre-existed the crash. Like they often do in cases like this, the defense hired a neurologist who went so far as to call Andrea a malingerer who was lying about her condition for financial gain.

But the accident reconstruction experts Bennett Injury Law hired testified in deposition that the force in the crash was sufficient to cause the injuries to Andrea’s spine and brain. Bennett Injury Law obtained expert reports and deposition testimony from multiple experts, including a neuropsychologist, multiple neurologists, a biomedical engineer, and a neuro-radiologist who all testified Andrea’s injuries were caused by the crash and likely permanent. We also retained Andrea’s treating neurologist, who testified that in addition to any traumatic brain injury, Andrea was suffering from a traumatically induced intractable headache syndrome.

Bennett Injury Law obtained a state-of-the-art Magnetic Resonance Imaging (MRI) scan that showed, among other things, a T2 hyper intensity within the left frontal lobe white matter that was likely secondary to an axonal injury sustained in the crash (also known as a traumatically induced brain injury). The MRI results correlated with the findings of Andrea’s other doctors, including her neurologists and neuropsychologist.

Bennett Injury Law hired Medivisuals to compile the MRI images into a video, along with drawings of actual photographs of Andrea, to show the Jury (if the case went to trial) exactly where Andrea’s brain damage was. Below is the video with Andrea’s face blurred out: